Wait a minute. Rossi hasn't performed in over 30 years and now he's putting out music of this calibre? Talk about Out of the Blue!

Out of the blue is how it feels to Bill. Graduated from Berklee in the early 70s, performed with small groups for about 10 years, but since then he’s been teaching and directing an arts nonprofit. So what happened?

A couple of years ago, he thought maybe he’d do a little playing in retirement. You know, get creative with the Standards he’d taught all his life in his rhythmic Blues-based style. But then the Muse kicked him into gear and hasn’t stopped yet.

"At its best music communicates the spirit of an inner life, so playing is like fanning an inner flame, stoking the fires of both player and listener. When the player does that in himself and swings with a really strong positive thrust, the music becomes meaningful human to human communication." -- Bill

“WAY TO GO! This piece has the sound of an America that was in its golden heyday of music; it is quintessentially American jazz. It's the smell of locust trees, the banging of screen doors, the clinking of ice cubes in a glass pitcher on a hot and humid summer night. You have captured the purity of jazz Bill.” Chris von Volborth, Cincinnati Saxophonist 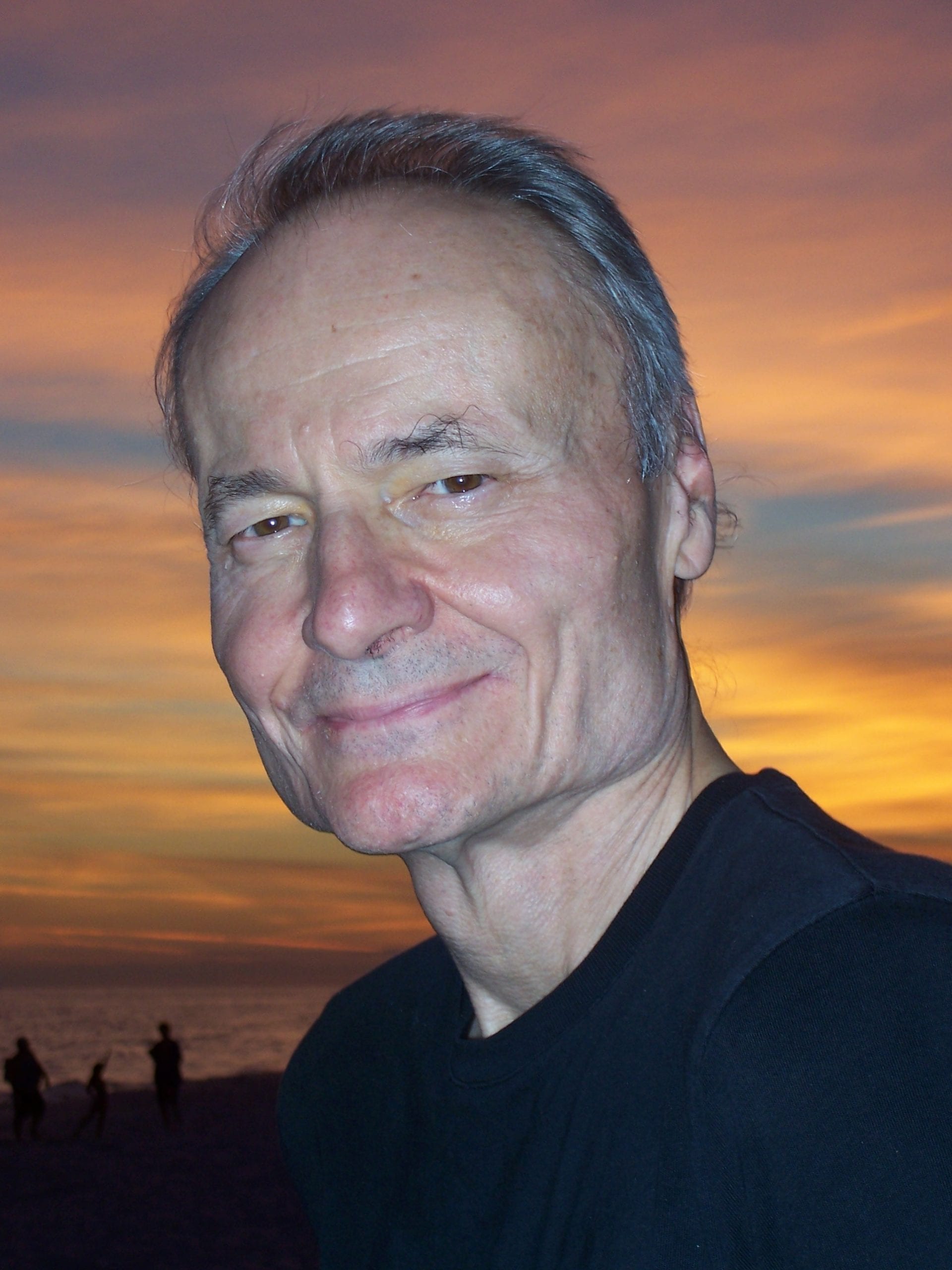